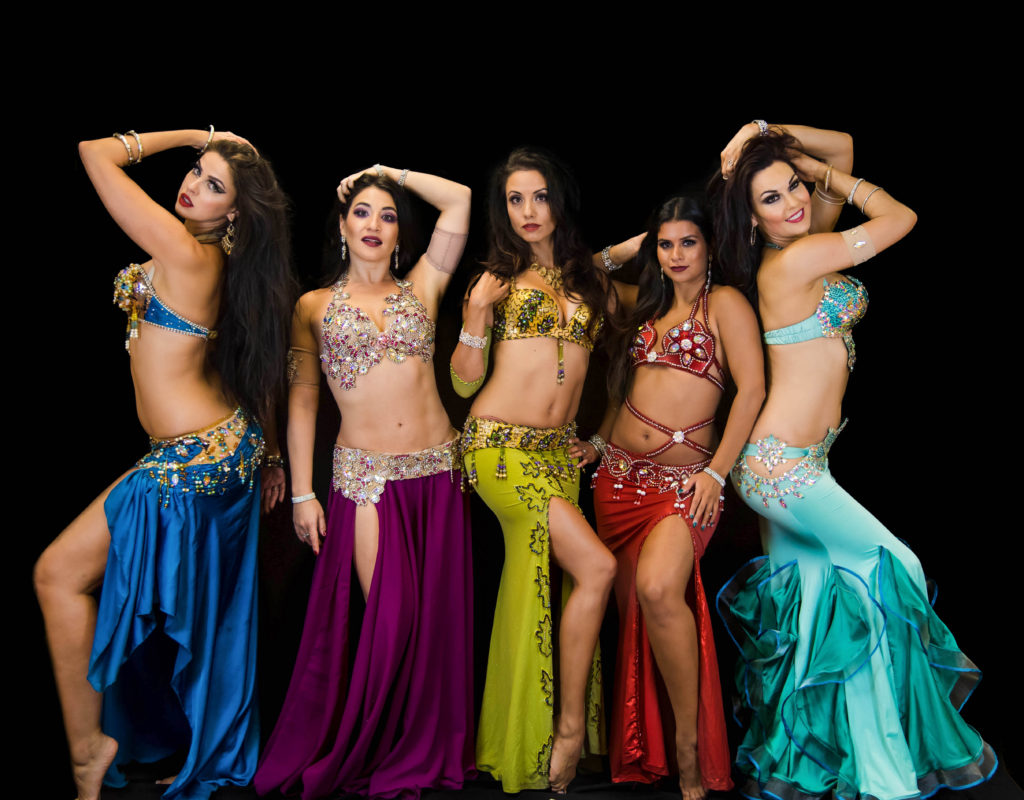 The Story of BellaDonna Dance

BellaDonna Dance Company has been entertaining audiences in Houston for nearly two decades. They have been voted “Houston’s Best Belly Dancers” by Houston Press have been dancing at events, restaurants, and nightclubs in Houston and around the world since 2003.

BellaDonna was founded by Tamara, Victoria, and Zylona when the Houston belly dance scene was just beginning a new resurgence. In 2005 Sahira joined the troupe and BellaDonna released their first instructional DVD in 2007.

Since then, members of BellaDonna have been invited to perform for Arab royalty, at conventions in the Middle East, for workshops around the globe, and at numerous public and private events in Houston, Texas.

Check out our schedule to see the show that Houston’s been talking about! 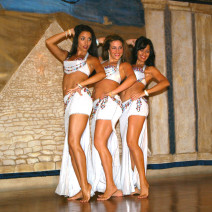 BellaDonna performs on big stages as well as intimate venues. You can hire solo dancers or a large group. We can provide exactly what you’re looking for. 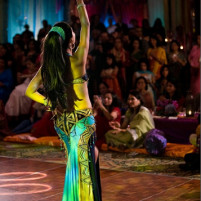